Video: A Campaign for Sign Language Legislation – Efforts in the Past Decade and Future Challenges

by Fujisaburo Ishino, President, Japanese Federation of the Deaf 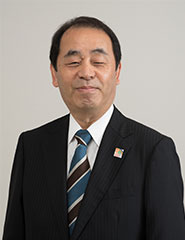 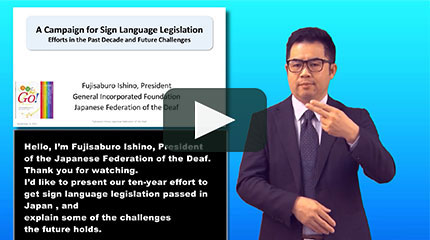 Read our pamphlet on why we need a sign language act.

Japanese version of this pamphlet is available here

Documents: Towards the Establishment of a Sign Language Act

Video: Seeking a New Era in the Deaf Movement

by Naoki Kurano, General Manager of Head Office, Japanese Federation of the Deaf 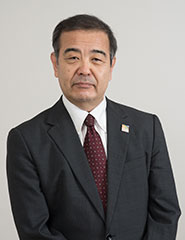 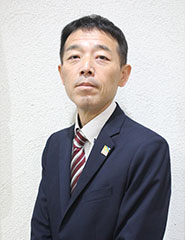 Seeking a New Era in the Deaf
Movement / Naoki Kurano 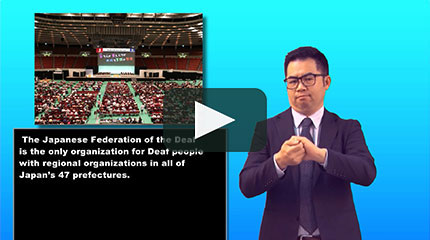 Special Page: Comprehensive and integral international convention to promote and protect the rights and dignity of persons with disabilities

State Parties (Japan) Report and Parallel Report, Review by the Committee of the Rights of Persons with Disabilities (CRPD) 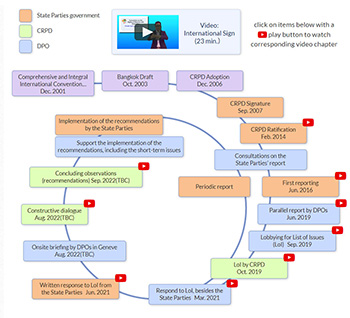